For Black History Month, I am creating a series of cards for students to match famous people to their accomplishments. There will be four sets of famous Black History Month for Kids. This set features sports heroes. Students will learn details about 6 people who have made an impact in history. 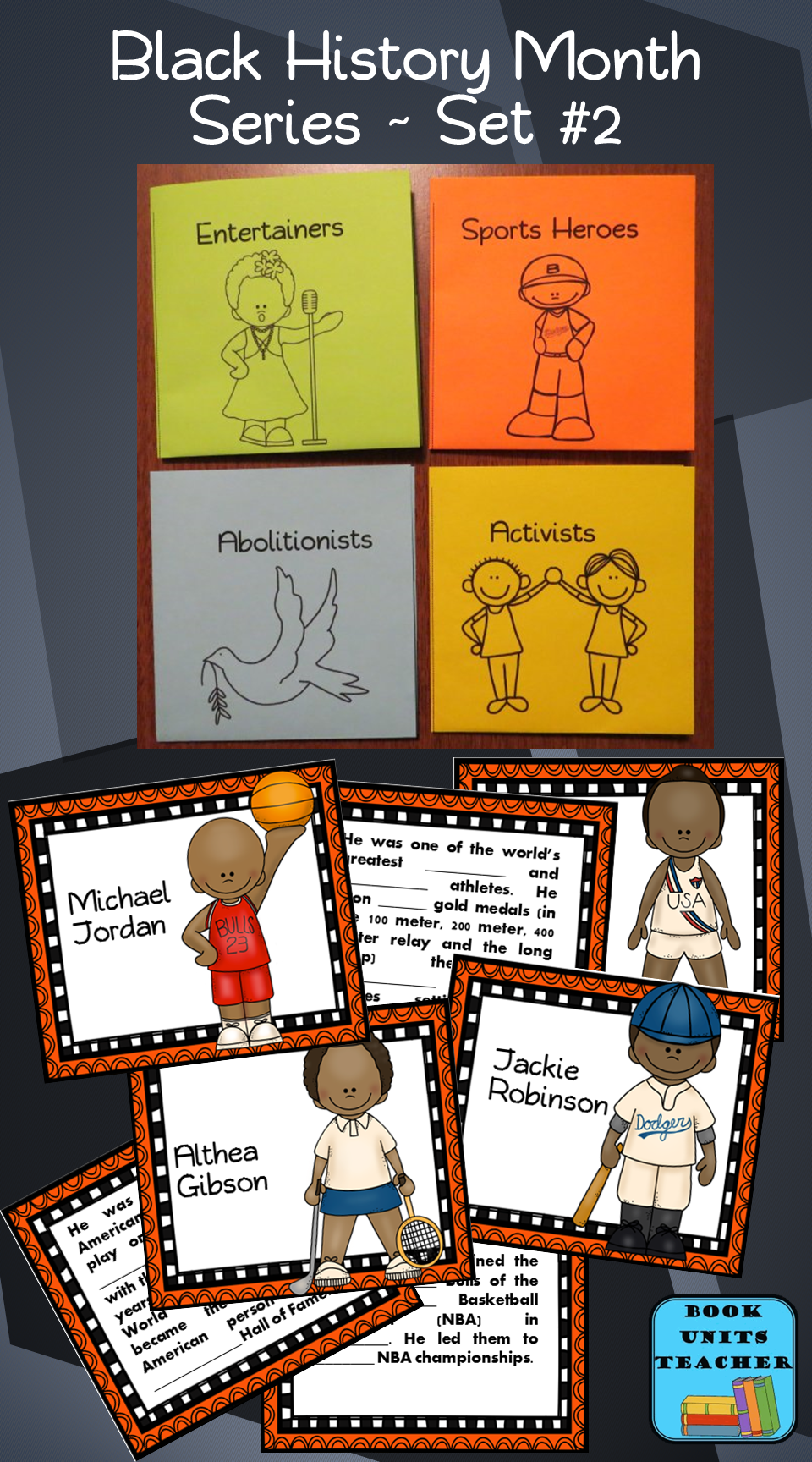 Each week a new set of cards will be offered. In this Black History Month for Kids series, the set features the following sports heroes: 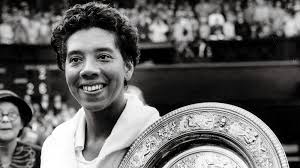 This tennis player and professional golfer was the first African American to play in the U.S. grass court championships at Forest Hills, N.Y. (1950), and at Wimbledon, England (1951). In all, she won 11 Grand Slam tournaments and was inducted into the International Tennis Hall of Fame.

He was one of the world’s greatest track and field athletes. He won four gold medals (in the 100 meter, 200 meter, 400 meter relay and the long jump) the 1936 Berlin Olympic games setting two Olympic records.

This player can leap up to 6’ 6”. He joined the Chicago Bulls of the National Basketball Association (NBA) in 1984. He led them to six NBA championships. 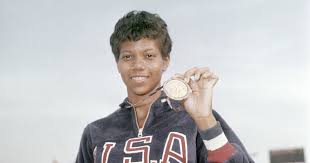 After battling polio until the age of 12, this girl decided to become an athlete. In the 1960 Olympics, she became the first American woman to win 3 gold medals. She won the 100-meter dash, the 200-meter dash, and ran the anchor on the 400-meter relay team. 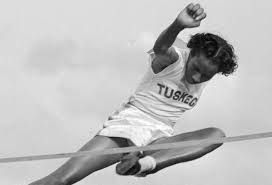 In 1948, she became the first African-American woman to win a gold medal at the Olympics. She won for her high jump of 5’ 6.” 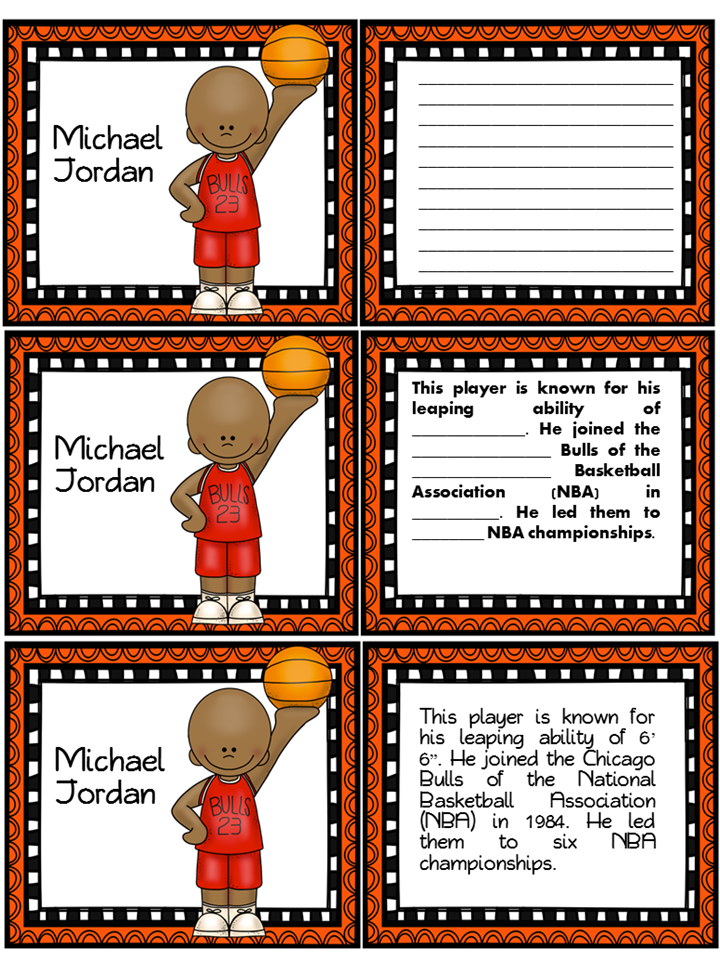 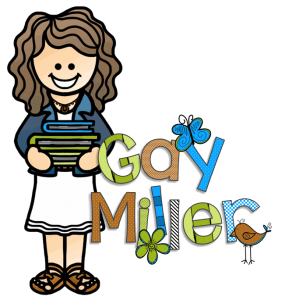 Permanent link to this article: https://bookunitsteacher.com/wp/?p=1170 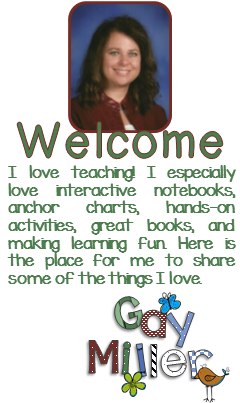