One of the first events that lead to bringing back the Greek way of thinking was the Muslim invasion of Spain. The Spanish finally succeeded in chasing the Muslims out of their country, but some Muslims stayed behind. These Muslims had old Greek books. The Europeans began reading these books and rediscovered the way the Greeks thought.

Another event which lead to the spread of Greek literature was the fall of the Byzantine Empire. The Byzantine Empire had lasted for 1100 years. The Turks finally invaded Constantinople in 1453 renaming it Istanbul. The Byzantines moved to western Europe after the invasion. They took Greek books with them. The Italians found these books to be interesting. The Italians began looking in old libraries and monasteries for additional books. They not only found Greek books, but Roman books as well. With this Greek and Roman belief was back.

The third event which lead to the Renaissance was the Crusades. Europeans traveling to Jerusalem saw things the Moslems had. Some of these were silks, rubies, and spices. The Europeans began trading, mostly by ship, to get these items back to Western Europe. Some the Swedes started trading. They opened up the rivers throughout Europe with their trading. These traders made money. Banks were opened to save and invest this money. Pretty soon the middle class developed. Before this time the majority of the people in Europe were peasants. The peasants were very poor and spent their money on food. After the middle class developed people had money to spend on art or science. 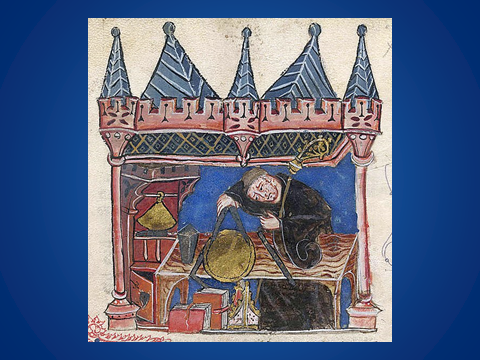 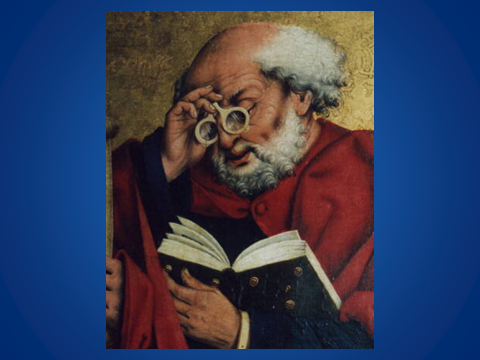 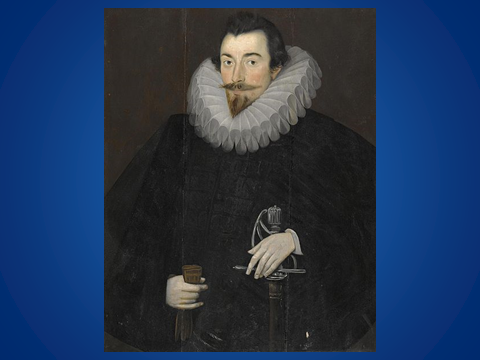 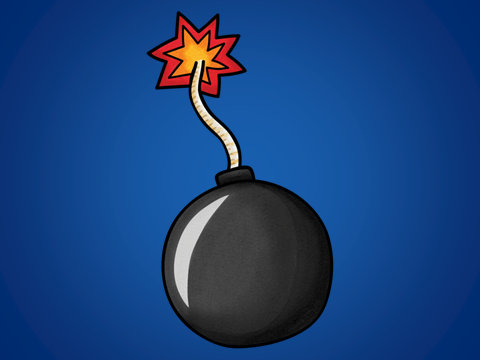 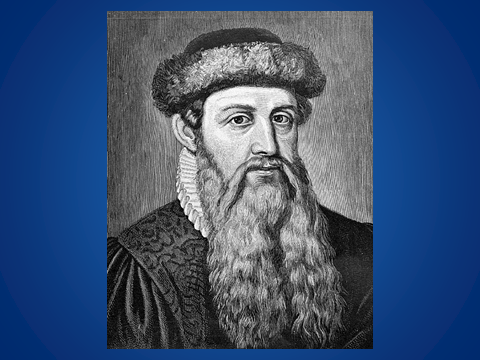 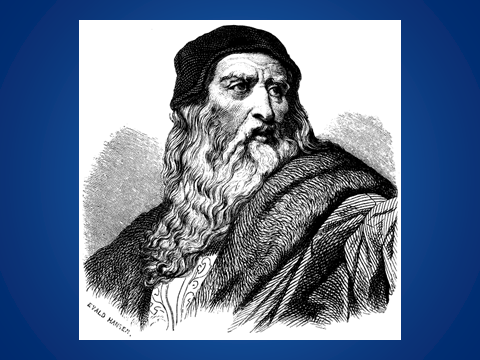 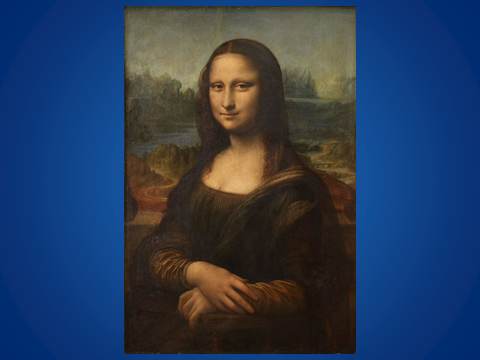 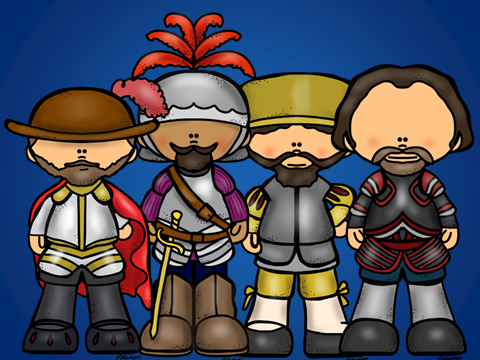 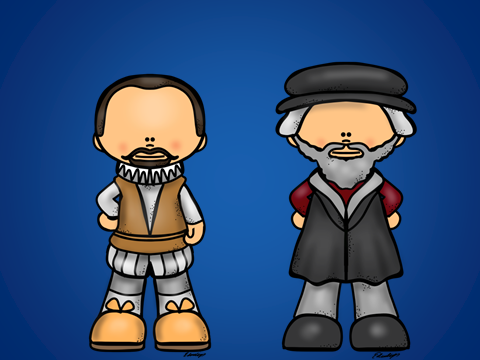 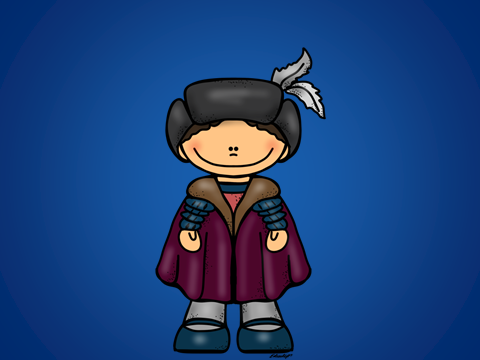